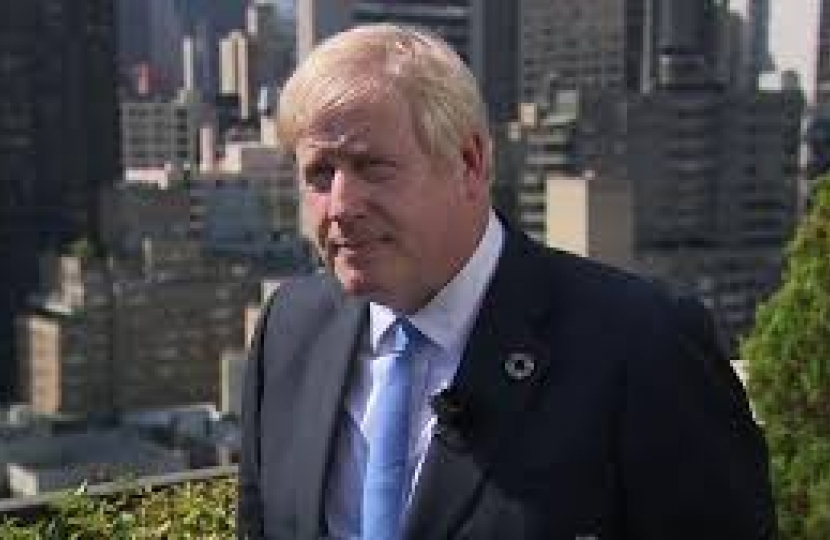 An area of forest the size of the UK is lost every year around the world as a result of deforestation and unsuitable farming methods. The UK is committed to the change needed to reverse the damage already caused by the illegal logging trade, to protect and restore the world’s mangroves and develop programmes to bring species back from the brink of extinction.

Speaking at the UN Climate Action Summit in New York Prime Minister Boris Johnson is announcing a bold package of support to help developing countries to stop the destruction of their forests and end the extinction of rare species.

Our planet’s rich biodiversity is under threat. As we destroy the world’s forests, we drive ever more species to extinction, we erode nature’s ability to cope with climate change and we undermine the livelihoods of millions of people. The UK recognises that we are at a tipping point and that action now is both urgent and essential.

Our contribution through UK aid reflects that and will help turn the tide on the environmental crisis we face.

This package of investment includes a £100 million investment in the new Biodiverse Landscapes Fund to slow, stop and reverse biodiversity loss in some of the world’s most valuable habitats such as forests and mangroves, which provide a vital defence against flooding and habitats species on the verge of extinction.

A £30 million pledge to the Forest Governance Markets and Climate programme will support the UK’s continued work with countries including Indonesia, Ghana and Liberia, to help stop deforestation by tackling illegal logging and helping to promote the legal timber trade. This partnership will also work to stop wildlife trafficking between China, and countries in the Mekong and Congo Basin, Thailand, Laos, Cambodia, Vietnam, Indonesia and the Republic of Congo through supporting government reform. It will also support greater action by the private sector to use timber only from legal, certified sources.

A further £9.6 million will fund the Just Rural Transition initiative to help poor farmers in developing countries make their agricultural practices more eco-friendly, while protecting the land that they are farming. This programme will also protect natural water sources and forests in developing countries, which support the growing of rice, a staple in the daily diet of 3.5 billion people around the world.

By 2030 the destruction of the world’s important habitat and the threat of climate change could force more than 100 million people into poverty. The UK government’s package of investment will bring together governments, scientists, companies and producers from around the world to change and improve the global approach in the run up to COP26.