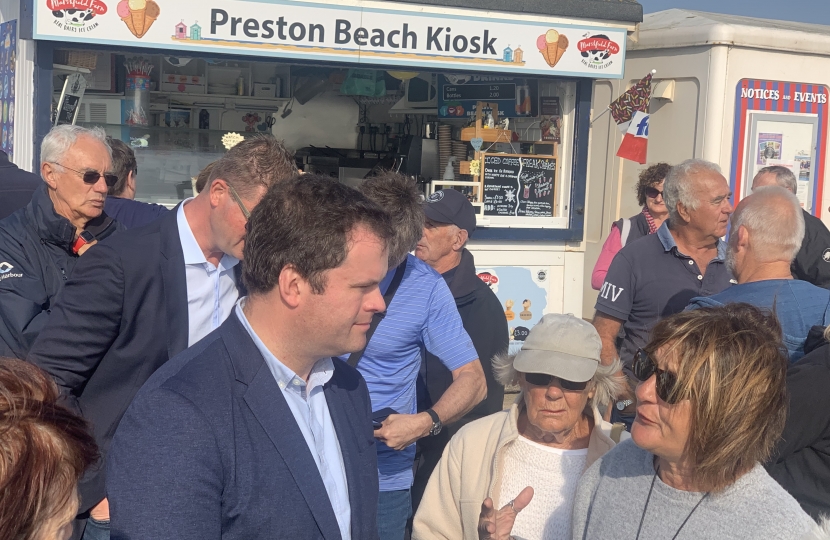 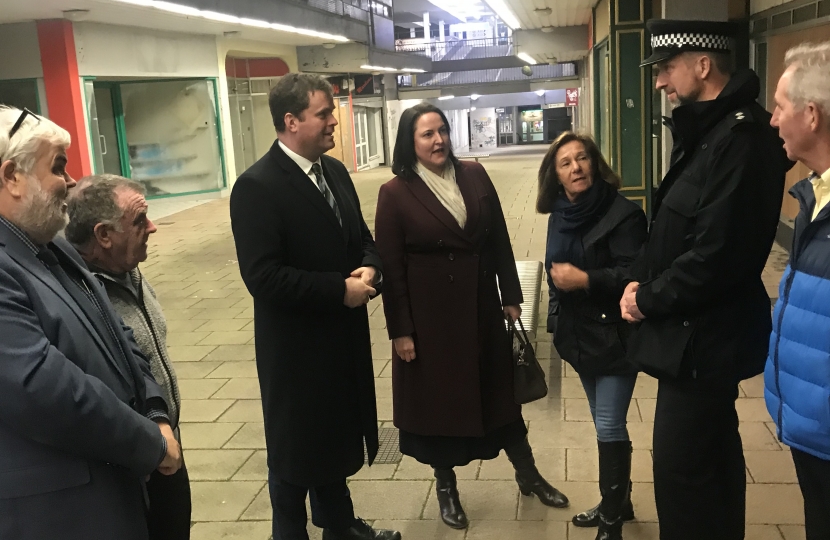 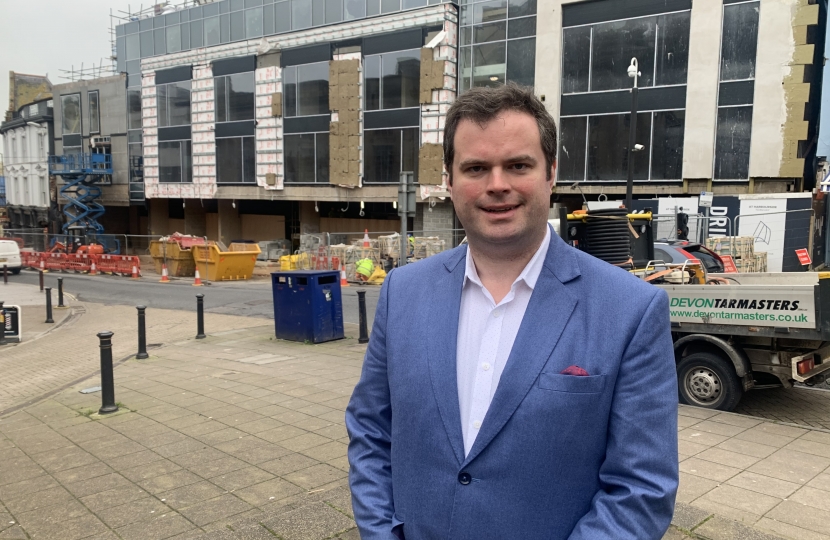 "I was born in Plymouth in December 1978 and spent my whole childhood in Devon. My Father worked for 37 years as a Labourer/Painter in Devonport Dockyard until redundancy in 2010.  My Mother worked for many years as a Teaching Assistant at the Primary School I attended as a child, continuing to do the job she loved until only 2 months before she lost her battle with Bowel Cancer in January 2014.

Those with long memories may remember Cockings Dairy in Teignmouth that my Aunt and Uncle ran in the 1940’s to 1960’s. My Grandfather spent time pre-war working as a Butcher across South Devon and, as mentioned during my selection, some of those who bought their Christmas 1938 Beef and Lamb in Torquay would have been buying something he literally had a hand in producing.

I was baptised at St Mary’s Church in Plympton as an infant and was confirmed there in 1990. My faith has been a constant throughout my life and I now attend St Matthias Church in Torquay. In my younger days I did sing in a church choir, but when my voice broke as a teenager the likely output became more variable!

I have many childhood memories of time spent in the bay, particularly of playing on Paignton Beach with my bucket and spade, as well as visiting the famous Zoo. It seems a long journey from being part of the bucket and spade brigade to being Member of Parliament for such a beautiful part of the world.

On the education front I attended Glen Park Primary and Hele’s Schools in Plymouth. Whilst my teachers had recommended I sit the 11+ for entry to Grammar School, I decided I preferred the ethos of Hele’s, one of the local comprehensives in my area. After Secondary School I read Law at Warwick University, followed by a Masters in International Economic Law. In 2002 I was called to the Bar by Inner Temple having completed the Bar Vocational Course.

I joined the Conservative Party for the first time in 1995 and in the late 1990’s was involved with Torbay Young Conservatives. I have some great memories of the social events they arranged and of time spent campaigning, particularly the Preston By-election in 1999.

On the employment side as some may already know, one of my first jobs was a summer spent with Granada TV Rental. During this time I was deployed at both their Torquay and Paignton shops, with memories still vivid of carrying large television sets up and down the stairs at the shop in Paignton. In addition to this I spent a few years working as a barman and doing factory work to help pay my way through University.

After completing my studies I found work with an MEP for the West Midlands on a project opposing the, then Labour Government’s, plan to implement regional government. This was then followed by a period working as a Criminal Defence Paralegal in Birmingham, work I continued until I was offered the chance to take up a full time position when the Conservative Party took control of Coventry City Council in 2004. During my time on the Council I held a range of positions responsible for dealing with front line services, including a two year stint as Deputy Leader of the Council.

Due to my Mum's condition I decided that I would move back to Devon and began looking for a role that would allow me to do this. I was busy applying for jobs when in early 2013 the opportunity to become the Conservative Candidate for Torbay was advertised. Given my many memories of the bay, plus the exciting opportunity being part of the local Conservative Team represented, I decided to apply and was delighted to be successful in the election as Torbay's voters backed My Plan for The Bay.

As Torbay's Member of Parliament my duty has been to everyone who lives and works in Torquay and Paignton, not just those who vote for or support my party If there is any issue you need my help with please get in touch." 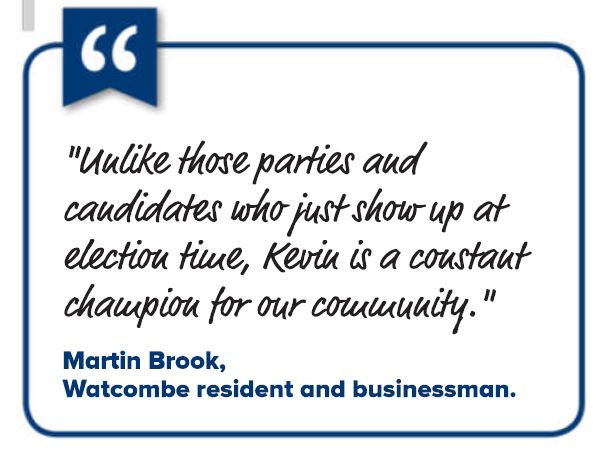