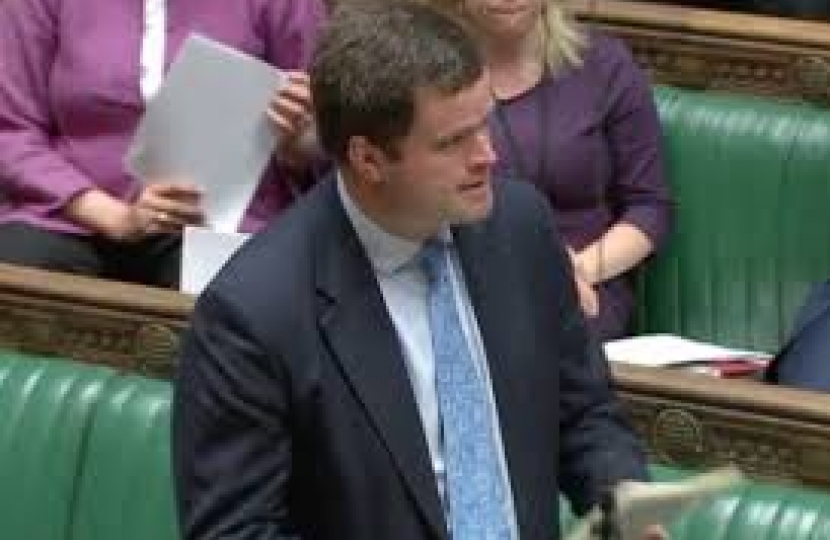 Yesterday local Member of Parliament for Torbay - Kevin Foster asked the following question; "I am sure that the Attorney General shares my surprise at some of the comments we are hearing about the idea of Britain having a system similar to that in many other countries, namely domestic rights legislation overseen by aSupreme Court. That is what Germany does with its own basic law. Given what we have heard about how well the ECHR protects human rights, and given that Russia is signatory to it, will the Attorney General outline how it has been protecting those of people living in eastern Ukraine?"