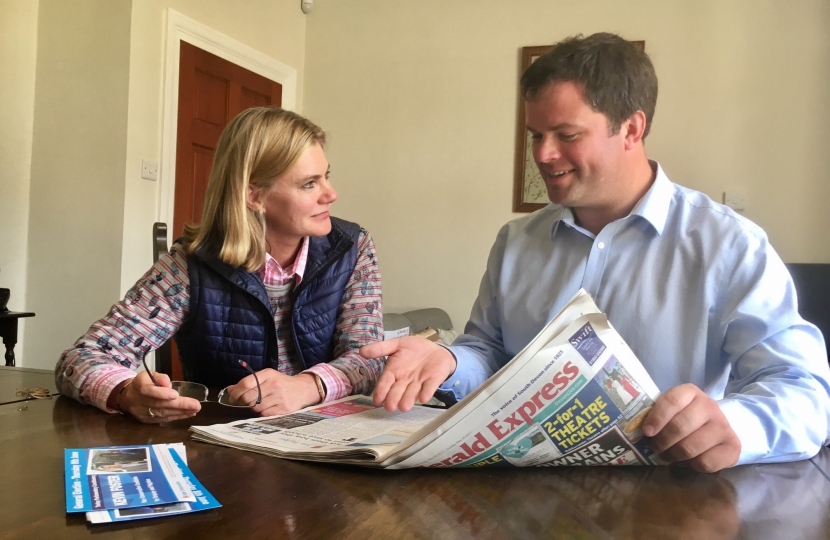 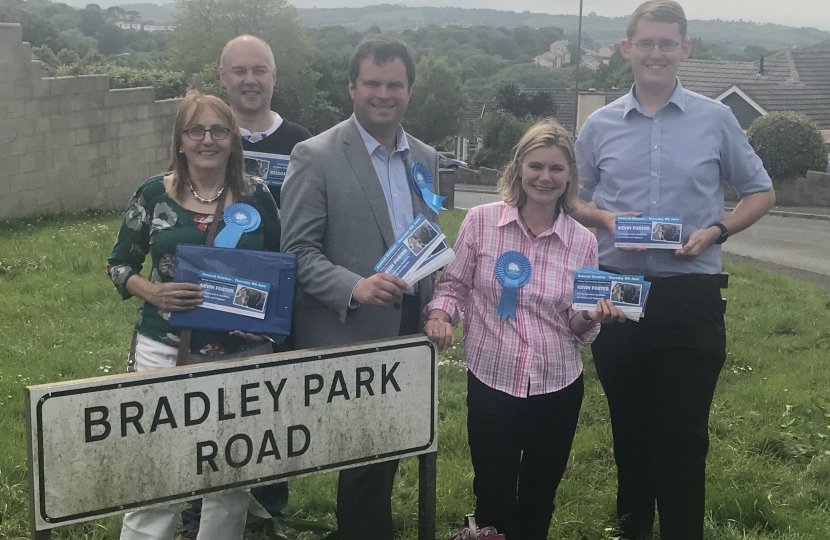 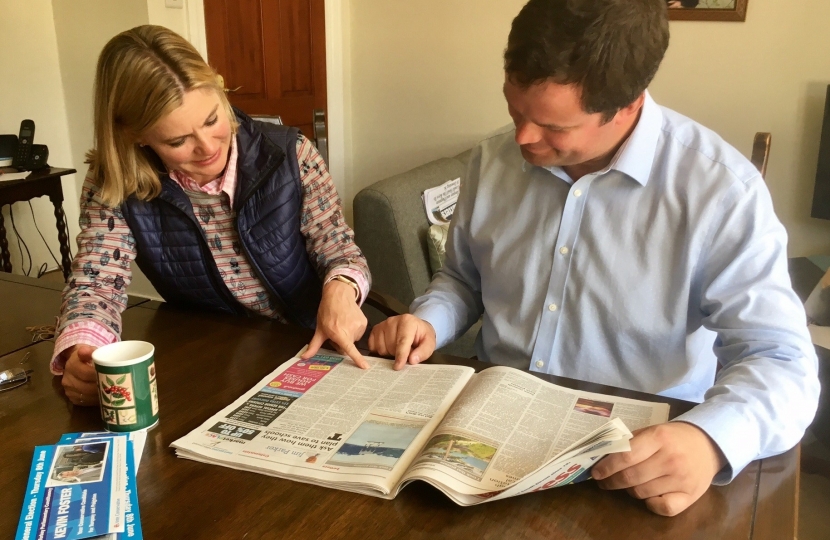 Justine Greening, Secretary of State for Education, visited the bay on Saturday (27th May) and Conservative Candidate Kevin Foster took the chance to discuss the proposed new funding formula with her.

Kevin has been campaigning for a fairer national funding formula that better reflects the needs of our bay. Torbay Schools currently receive one of the lowest amounts of funding per pupil in the country, for reasons that are purely historical.

Kevin was one of 111 MPs to write to then Prime Minister David Cameron in October 2015 calling for change and presented a petition to parliament shortly afterwards demanding change.

A proposed new funding formula was published late last year and whilst many Torbay Schools gained, a few, including the Bay’s 3 Grammar Schools were set to lose out. Kevin quickly arranged a meeting with the Schools Minister Nick Gibb for the schools to put their case and has now welcomed a new pledge that no School will lose out from the changes.

Kevin said: “It was great to welcome Justine to the bay and to get the chance to speak with her about the funding formula proposals. I was greatly encouraged by the pledge that no school will lose out, whilst schools in the bay set to gain much needed extra funding will still receive it. This is thanks to the pledge made by the Conservative Party to add £4 billion to the overall Schools Budget by 2022.”

“Overhauling the out-dated school funding formula is vital for our bay’s future, something I will continue to fight for if re-elected. Which Council area a child lives in should not be the main factor in deciding how much funding their education is worth.”

After their discussion, Justine headed out with Kevin onto the doorsteps in St Marychurch to hear the views of local residents ahead of the General Election on 8th June.