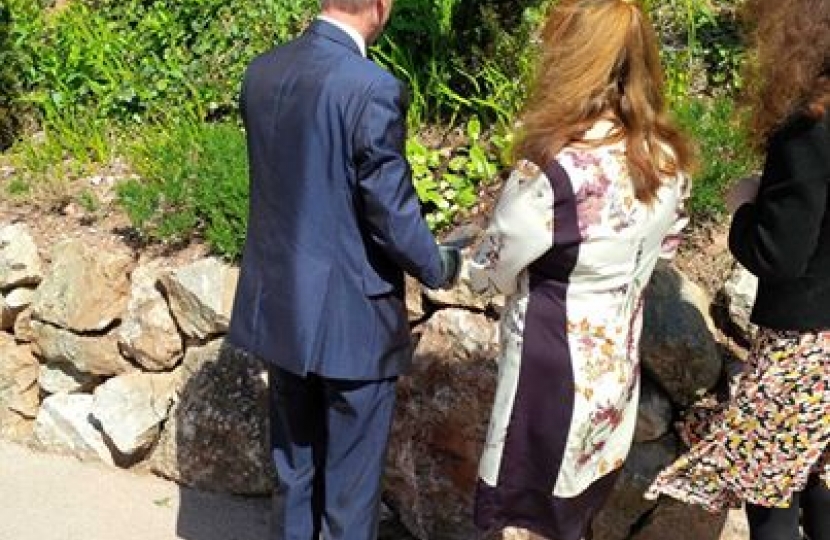 Primrose Day is the anniversary of the death of British statesman and prime minister Benjamin Disraeli, 1st Earl of Beaconsfield, on 19 April 1881. The primrose was his favourite flower and Queen Victoria would often send him bunches of them from Windsor and Osborne House. She sent a wreath of primroses to his funeral.