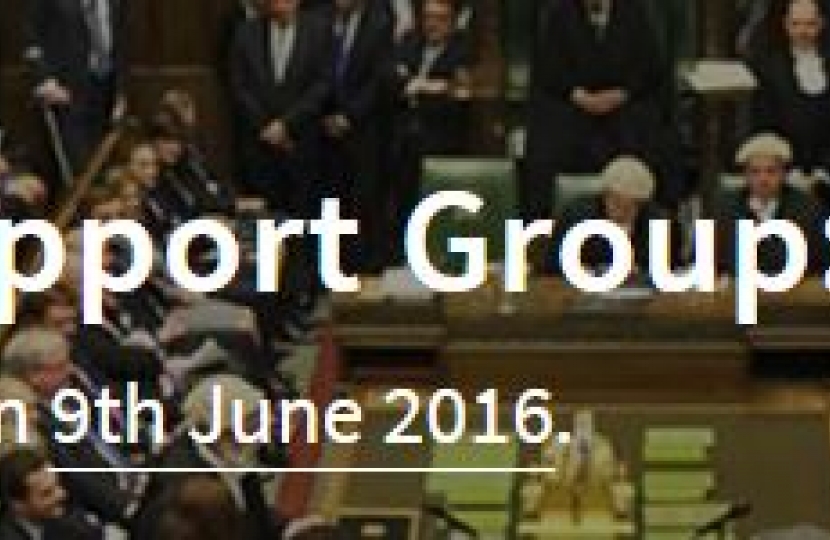 Kevin Foster raised the following point during a recent debate,

"It is depressing that starvation is again being used as a weapon of war, particularly when one man, President Putin, could make one phone call to his friend, President Assad, to remove many of the barriers to international aid. Assuming that the UN gets permission to deliver international aid, have we offered the use of British military bases, particularly those in Cyprus, to allow that delivery to happen quickly?"